New Delhi [India], January 26 (ANI): Security measures across the country were tightened ahead of Republic Day celebrations.
Amid farmers’ proposed tractor rally scheduled to take place today, paramilitary troops along with local police have been deployed to maintain a tight vigil. Frisking of vehicles is also being done as the country gears up for the 72nd republic Day celebrations.
A temporary wall has been erected to seal Karnal bypass to stop the entry of vehicles into the national capital. 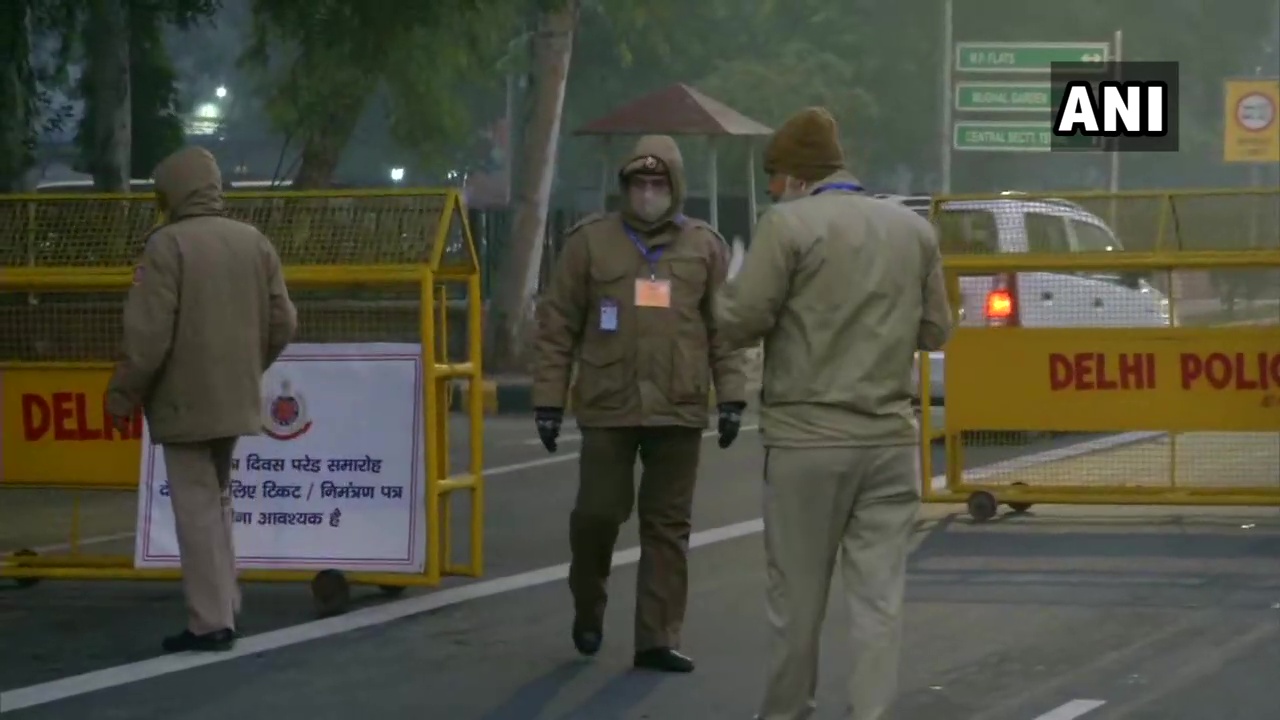 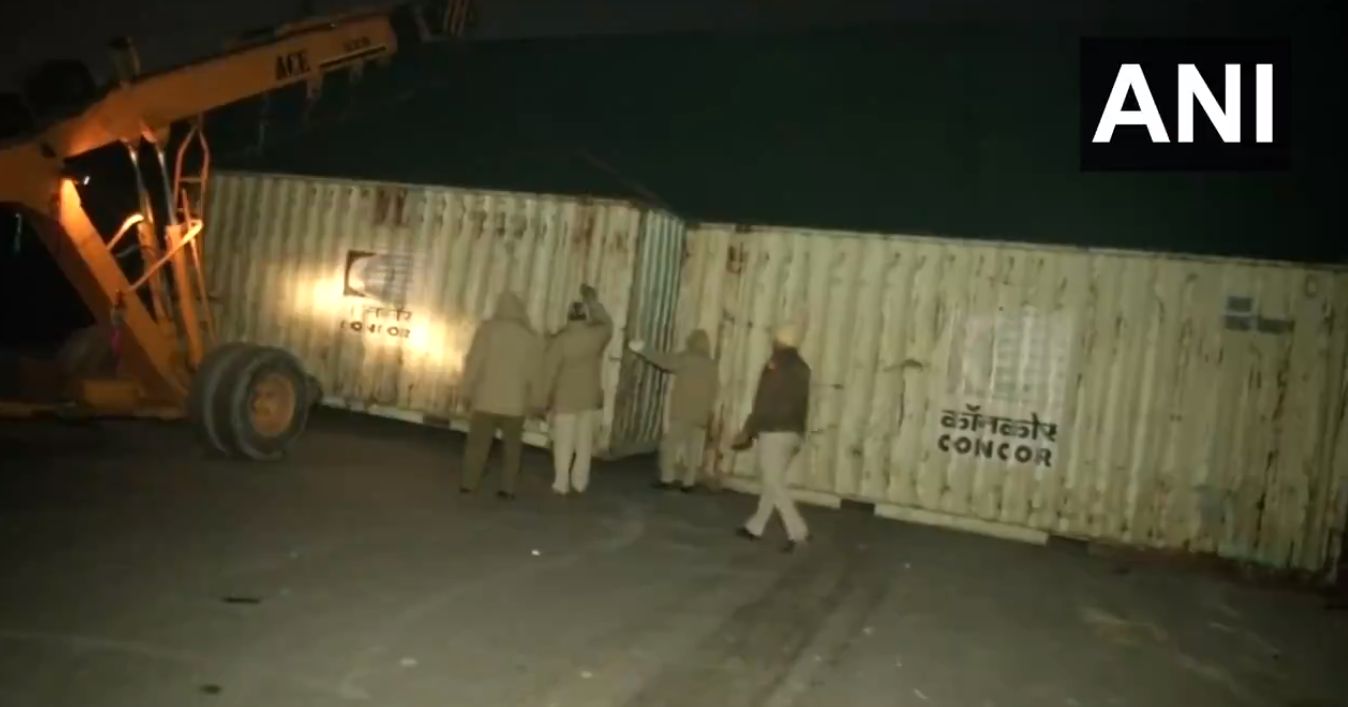 Police is conducting security checks in Mumbai and Guwahati amid heightened security.
Heavy security deployed at the Sealdah railway station in Kolkata, ahead of Republic Day celebrations.
India’s military might, cultural diversity, social and economic progress will be on display during the 72nd Republic Day celebrations at the majestic Rajpath in the national capital today. Apart from tableaus of Armed forces, 17 tableaus from different states and nine tableaus from different ministries and departments of the Central government and Paramilitary Forces and six from Ministry of Defence will also be on display during the annual parade.
The Republic Day Parade ceremony will commence with Prime Minister Narendra Modi visiting the National War Memorial. He will lead the nation in paying solemn tributes to the fallen heroes by laying a wreath. Thereafter, the Prime Minister and other dignitaries will head to the saluting dais at Rajpath to witness the parade.
As per tradition, the National Flag will be unfurled followed by the National Anthem with a booming 21-gun salute. The parade will commence with President Ram Nath Kovind taking the salute. (ANI)